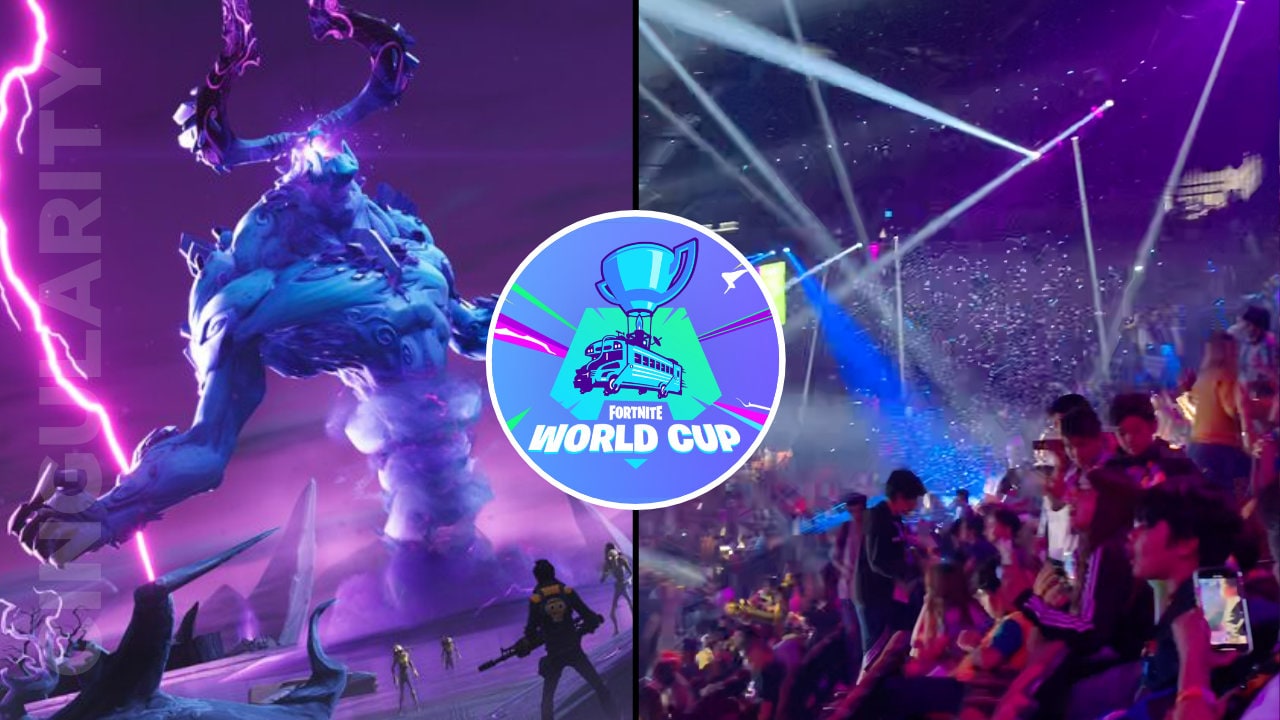 Fortnite by Epic Games launched in 2017 and has become a global phenomenon. The World Cup held in July 2019 proved to be equally impactful, gaining global headlines for the young million-dollar winners, and securing the future of eSports broadcasting as a mainstream entertainment.

Cingularity was privileged to be a part of this landmark event and help ensure that Fortnite gameplay from the final qualifiers of a gruelling 10-week series were broadcasted seamlessly to audiences worldwide from the Forum arena in Inglewood, near Los Angeles in California.

The Fortnite World Cup was the culmination of a reported $100m in estimated investment by Epic Games to build towards the World Cup as an eSports extravaganza. They are not alone – eSports is unquestionably booming, according to media commentators, including the Guardian who said: “Fortnite World Cup: the $30m tournament shows esports’ future is already here” When the finals were held, it not only sold out the Billie Jean King National Tennis Centre in New York for three solid days, but gained 1.5m Twitch viewers as well as many others on YouTube and other platforms.

Interest from broadcasters in eSports broadcasting is already extreme – one observer suggested that the number of feeds going into the production truck at the World Cup Finals was twice that of the Super Bowl. But it presents a challenge for tournament organisers and broadcasters who want to deliver such entertainment to audiences worldwide via online streaming, news and entertainment networks.

Blending in-game and in-arena footage from venues is not unique as production challenge. All live entertainment and sporting production requires careful management of multiple feeds, and broadcasters are becoming increasingly experienced in remote production. In Los Angeles, Cingularity was appointed to ensure a dependable, high quality live broadcast feed via its 10Gbps fibre network.

Cingularity shipped and set up transmission equipment to create a highly engineered private connection that circumvented the venue’s public access link. Working with local engineers from PSSI Global Services, it took locally produced content and world feeds from the production truck, and used the Cingularity network to deliver a live 1080p HD broadcast feed from Los Angeles to the IMG production studio in London. IMG was then able to distribute it to rights holders for broadcast to audiences around the globe.

For broadcasting eSports events, relying on venues’ local connection as the primary uplink to the internet can present a challenge.

Such shared public connections can become over-stretched during major events. When broadcasters rely on them, or when tournament organisers depend on them to connect to streaming services such as Twitch it can lead to time-lags, buffering and other quality issues that threaten audience engagement. Cingularity was able to provide its network as an alternate routing for the live Twitch stream in addition to maintaining the traditional broadcast feeds.

“To ensure eSports broadcasting can succeed, organisers and broadcasters alike will need to deliver a seamless, continuous, high definition live experience every time for gaming audiences – no matter where they are or the origin of the game data. Local issues can’t be allowed to interrupt that. With the Fortnite tournament, we showed that we can deliver a perfect transmission that prevents any issues with local connectivity or connection quality getting in the way.”

Fortnite graphics and game footage are trademarks and/or copyrighted works of Epic Games, Inc. Fair use as per Epic Games fan content policy. All rights reserved. 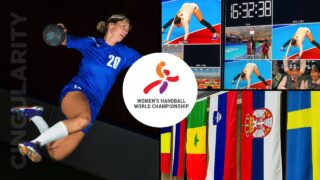 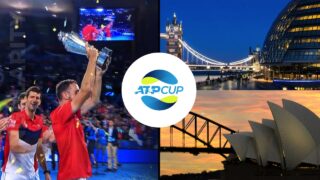